For quite a lot of professional architects, designers and artists, post processing in PS, AE and other editing software is a must as the finishing touch to their work. Imagine how convenient it is if you have these effect settings built into your rendering software.

In D5 Render, there is a Effect panel with adjustable postprocessing settings: LUT, Exposure, Contrast, Highlight, Shadow, Slope, White Balance, Tint, Bloom, Lens flare, Saturation, Color grading and more. In version 2.2, Vignette and Chromatic Aberration were added.
‍
You can now create this kind of effect by simply pulling the slider in D5 without having to pass it over to another colleague for postproduction.

Vignette is a photography term used for the darkening and/or desaturating towards the edges of an image compared to the center. This is usually caused by thick or stacked filters, secondary lenses, and improper lens hoods. 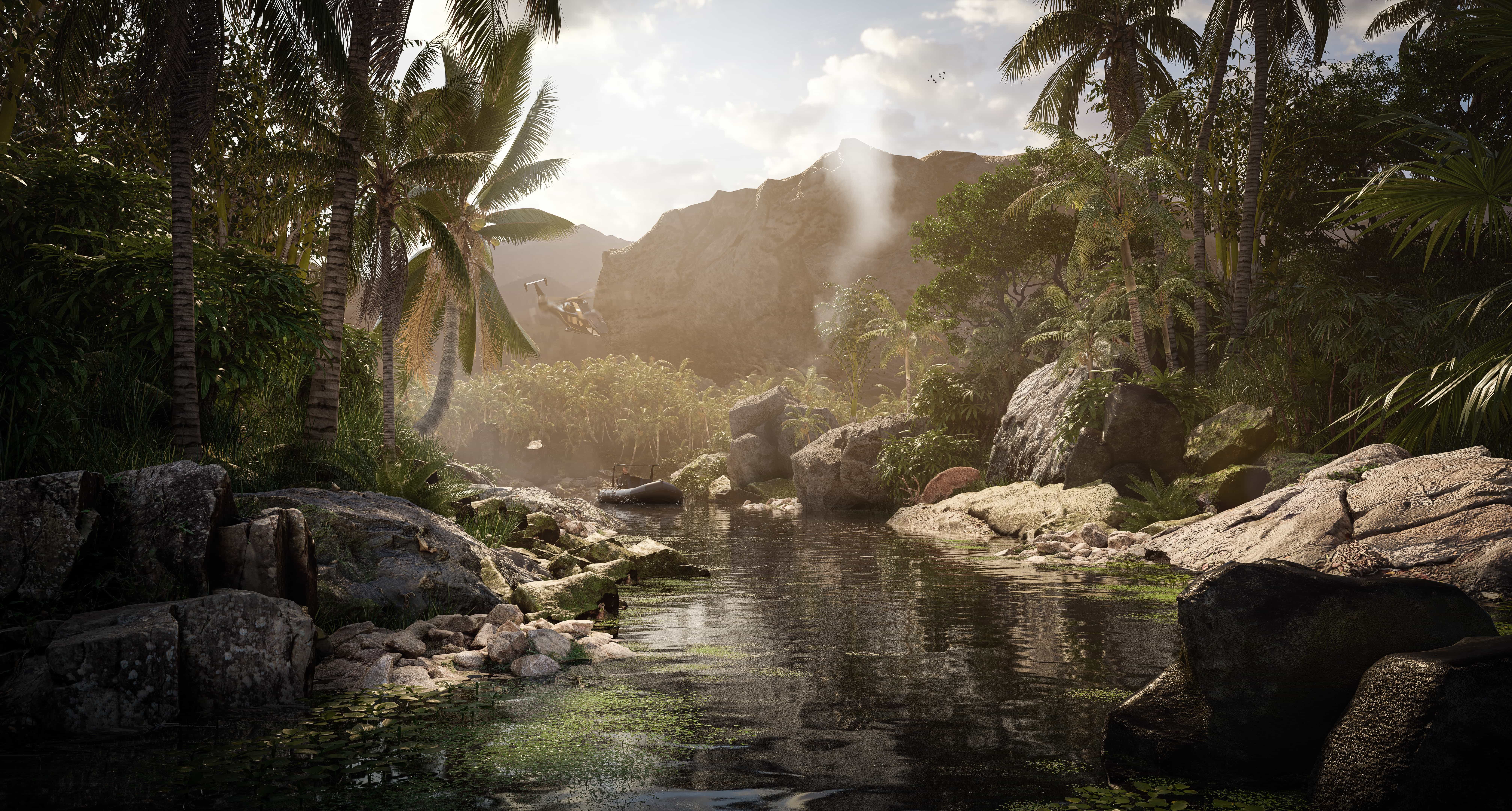 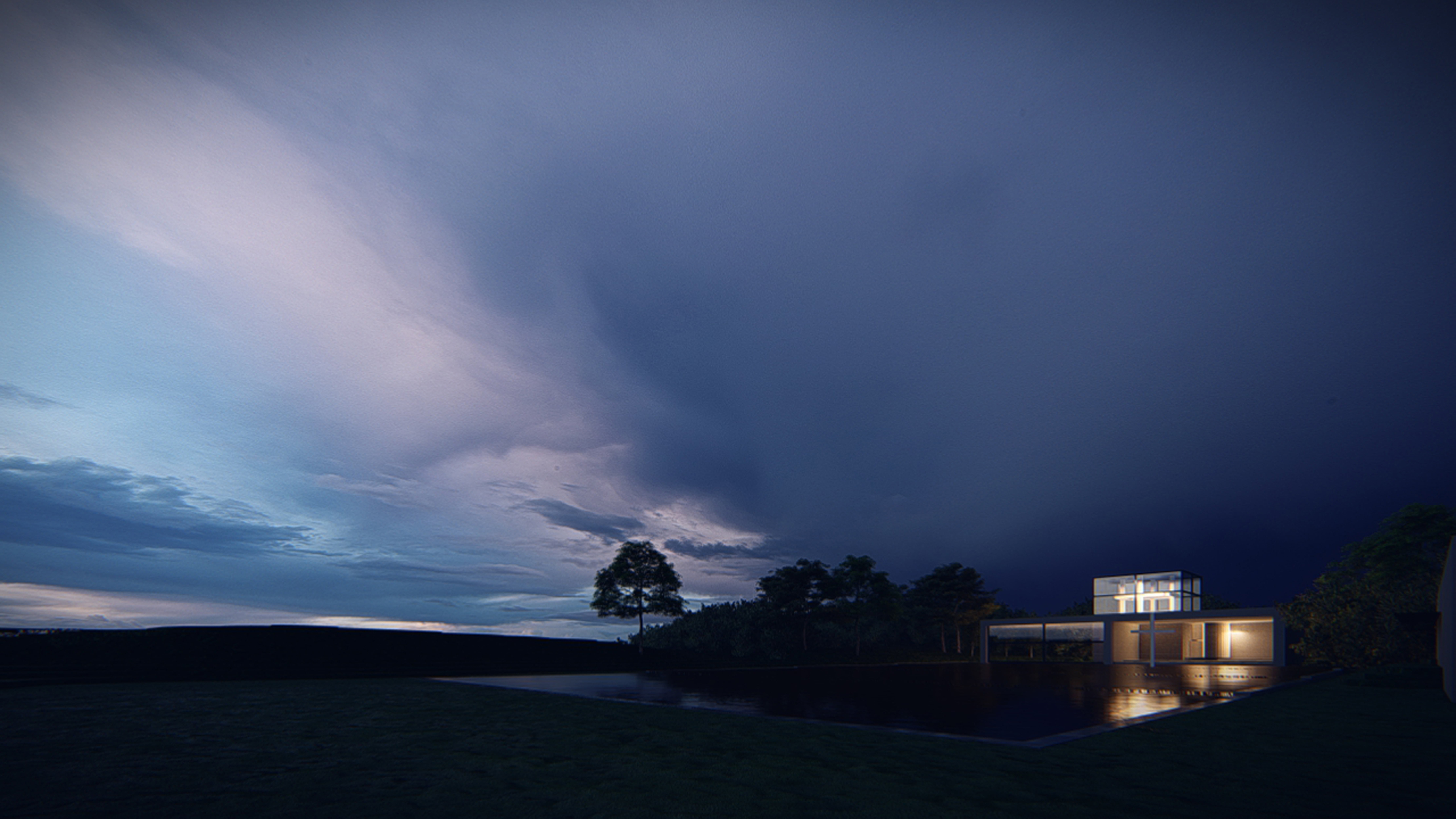 ARTURO GUILLERMO SAAVEDRA VILCHES
With an eye-catching center part and softer edges, it is often used as an artistic trick to draw attention to the center of an image. 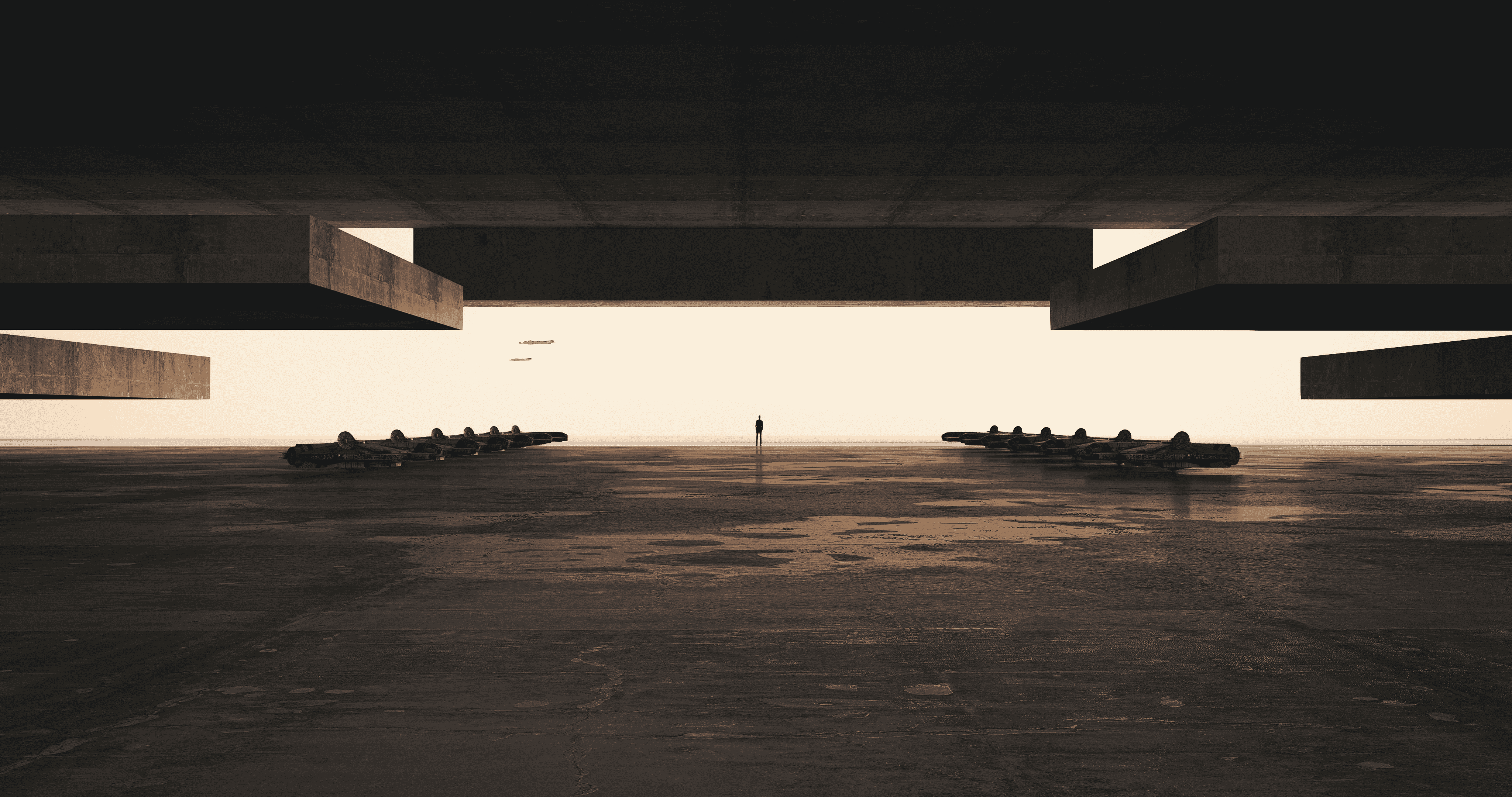 AMR MOHAMED
Vignette is especially useful for enhancing sentimental feelings, which makes it a rather useful tool in creating moody/atmospheric renders. 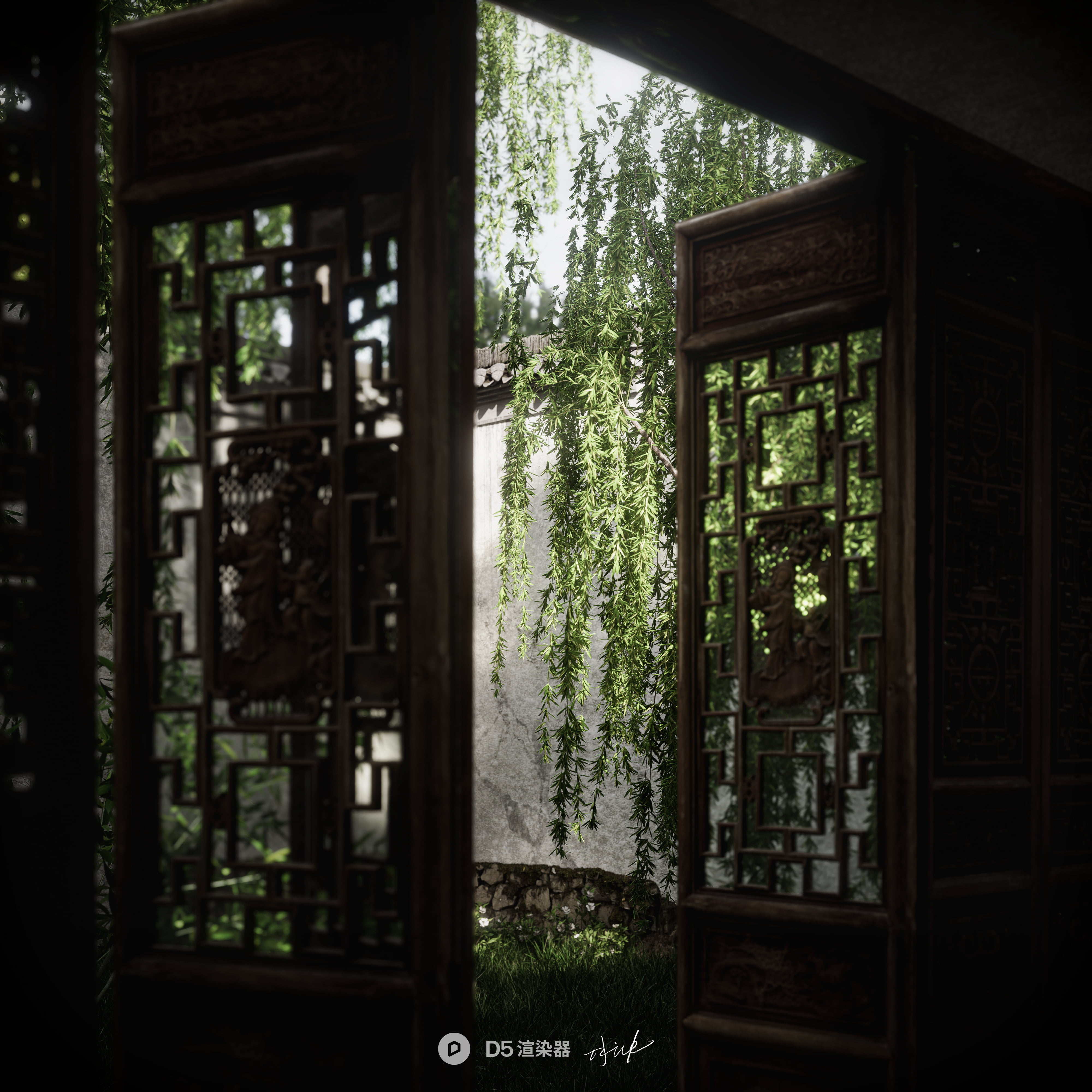 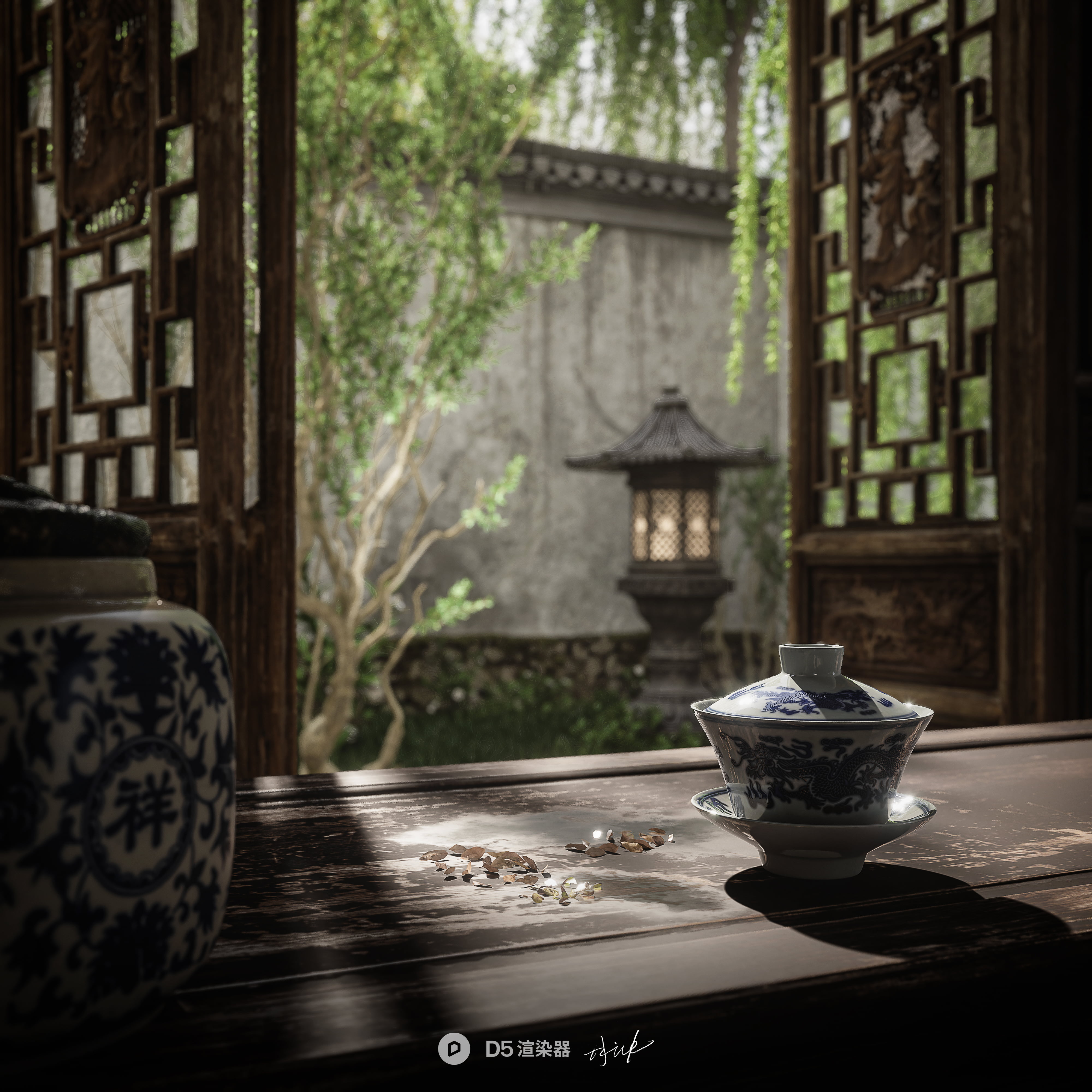 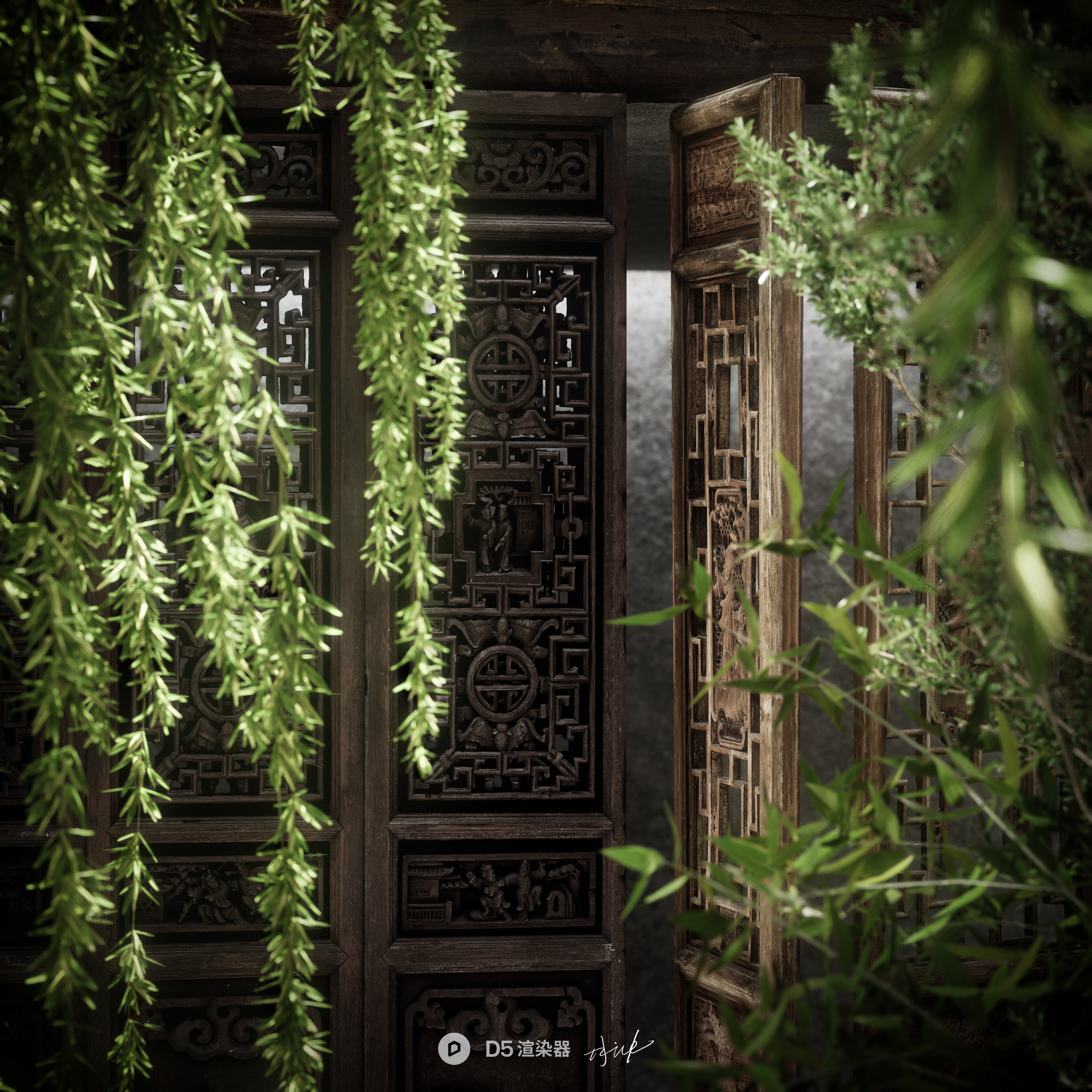 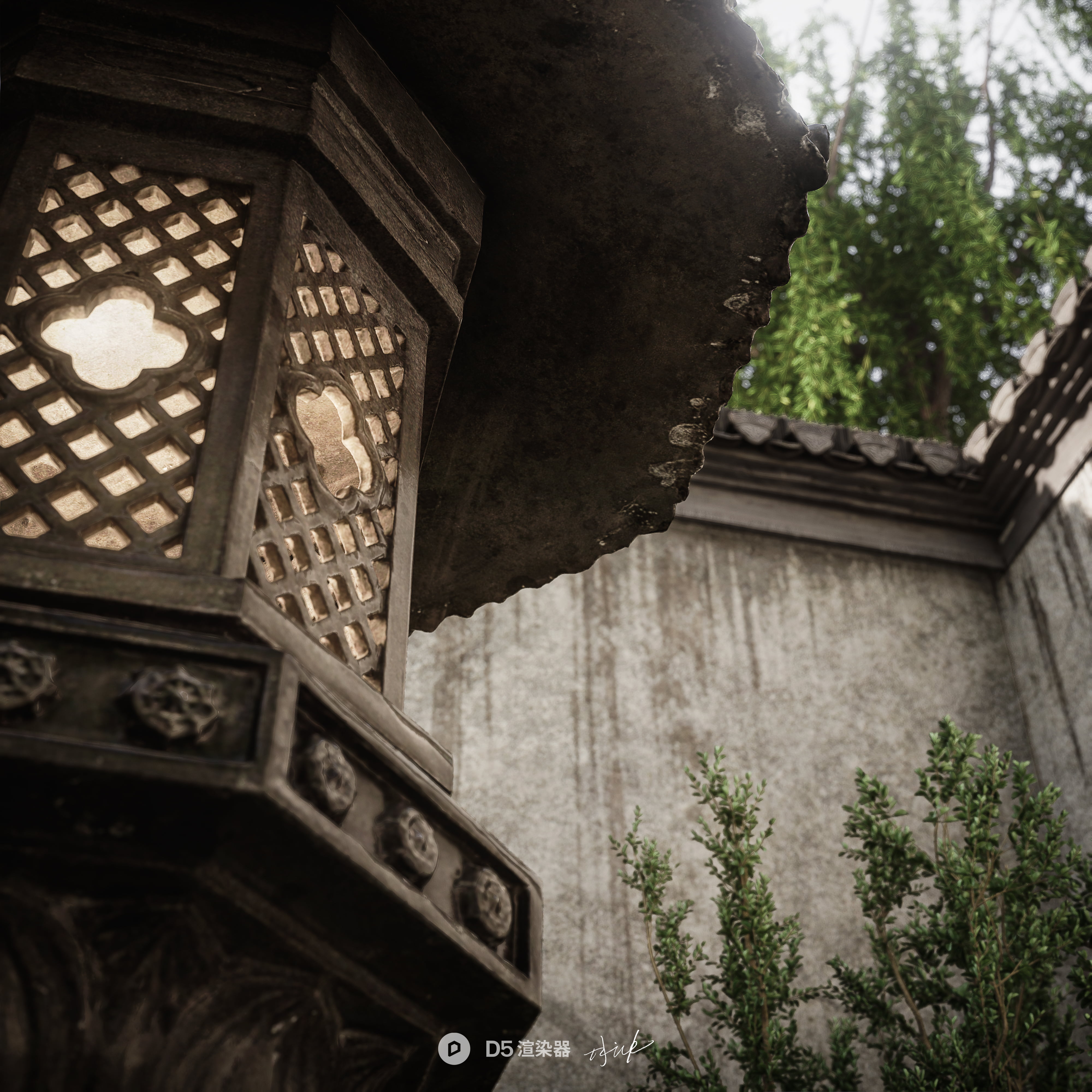 Chromatic aberration, or color fringe, refers to color distortion creating an outline of unwanted color along the edges of objects. In most cases, it appears along metallic surfaces or where there's a high contrast between light and dark objects, near the edges of real-world camera lenses. Simply put, the red, blue, and green parts of an image blur out and appear where they shoudn't be. 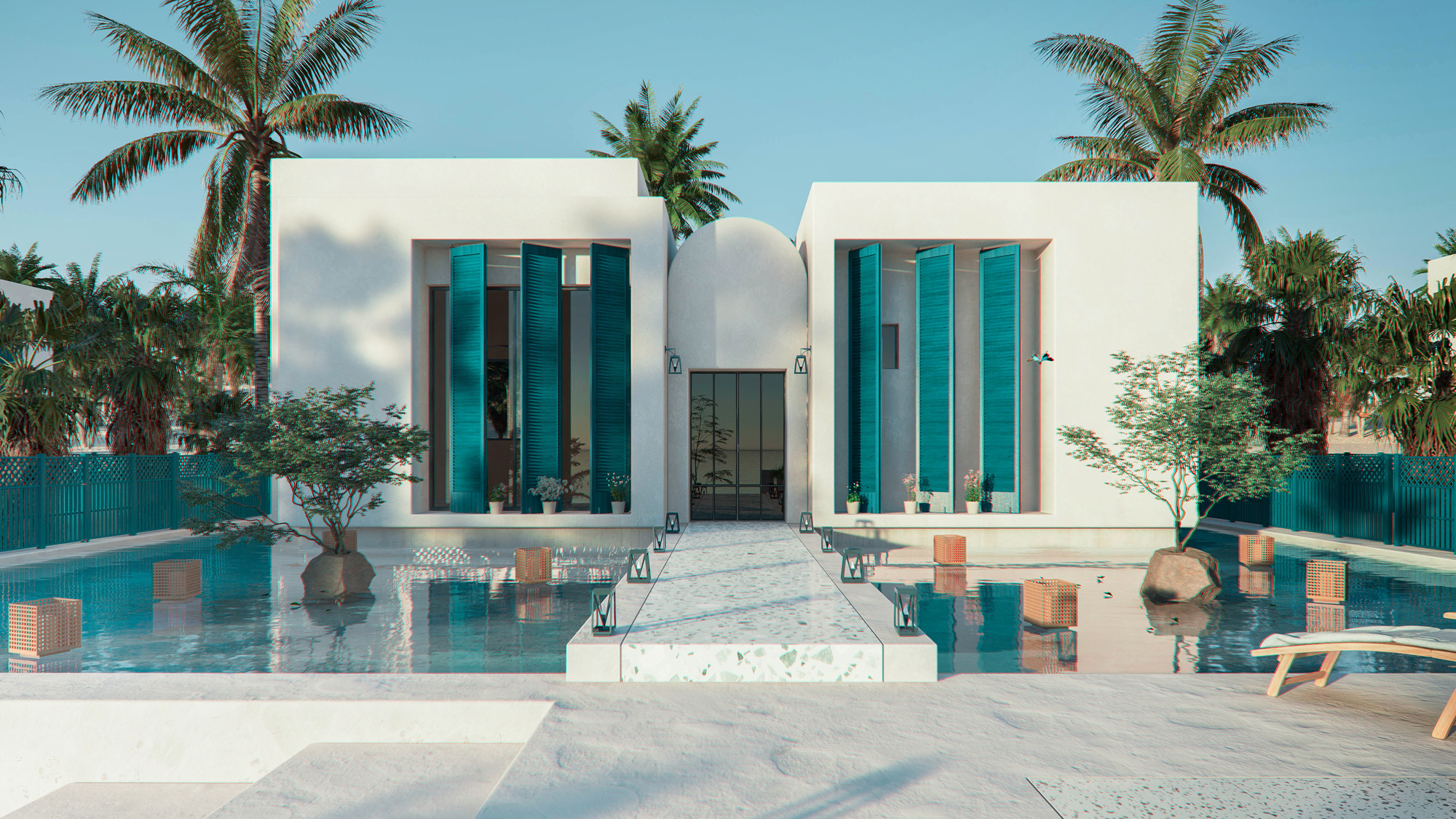 In photography, it can be seen as a blurring problem that people seek to fix. However, in visualization and CGI creation, we strive to achieve photorealism. Chromatic aberration effect makes your image/animation look like you're looking through the lens of a camera. That's why you can find chromatic aberration frequently used by 3D artists. 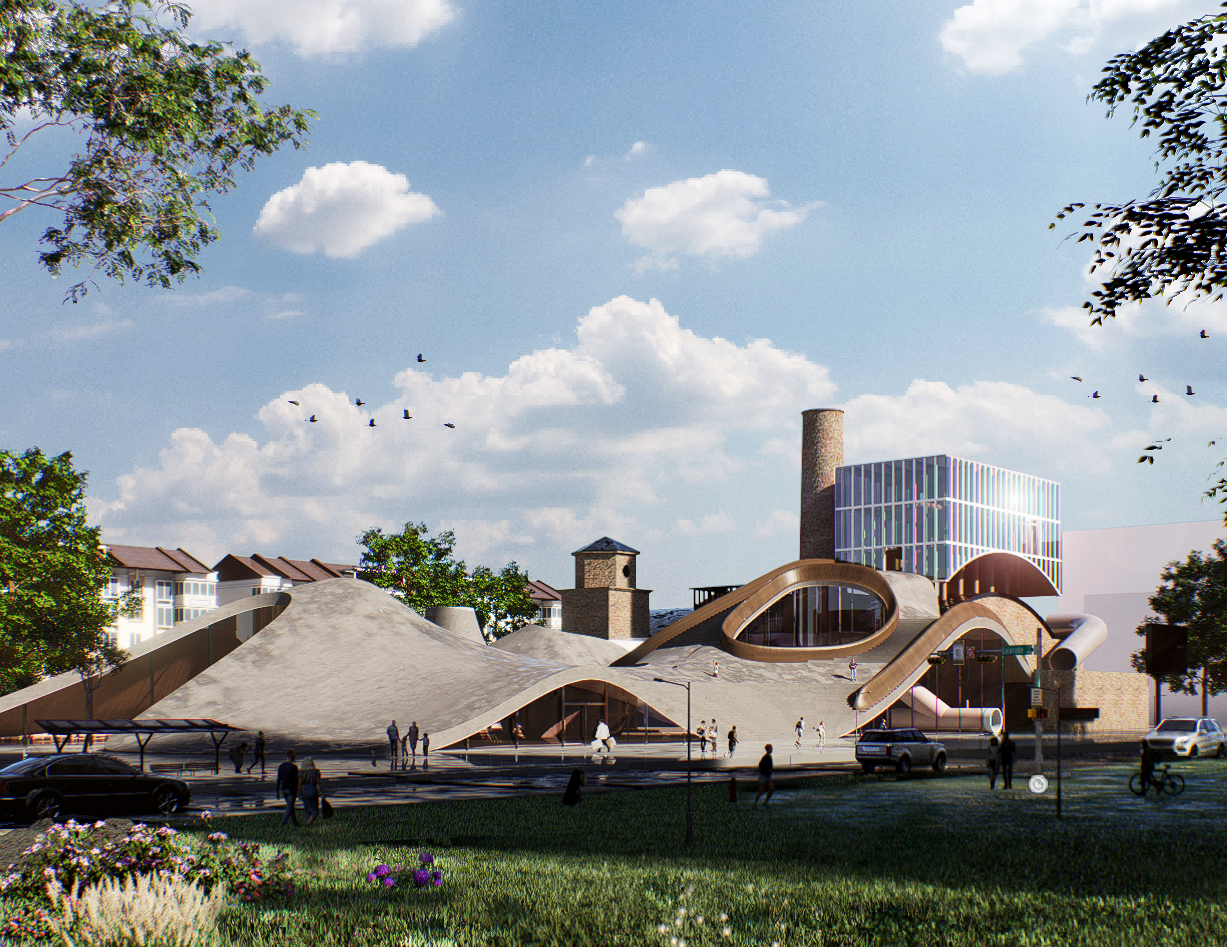 KK
For close-up shots, you can try adding a little bit of chromatic aberration for enhanced fidelity. Many also feel that CA works better on animation rather still frames, so no wonder so many AAA games and film productions are applying it. 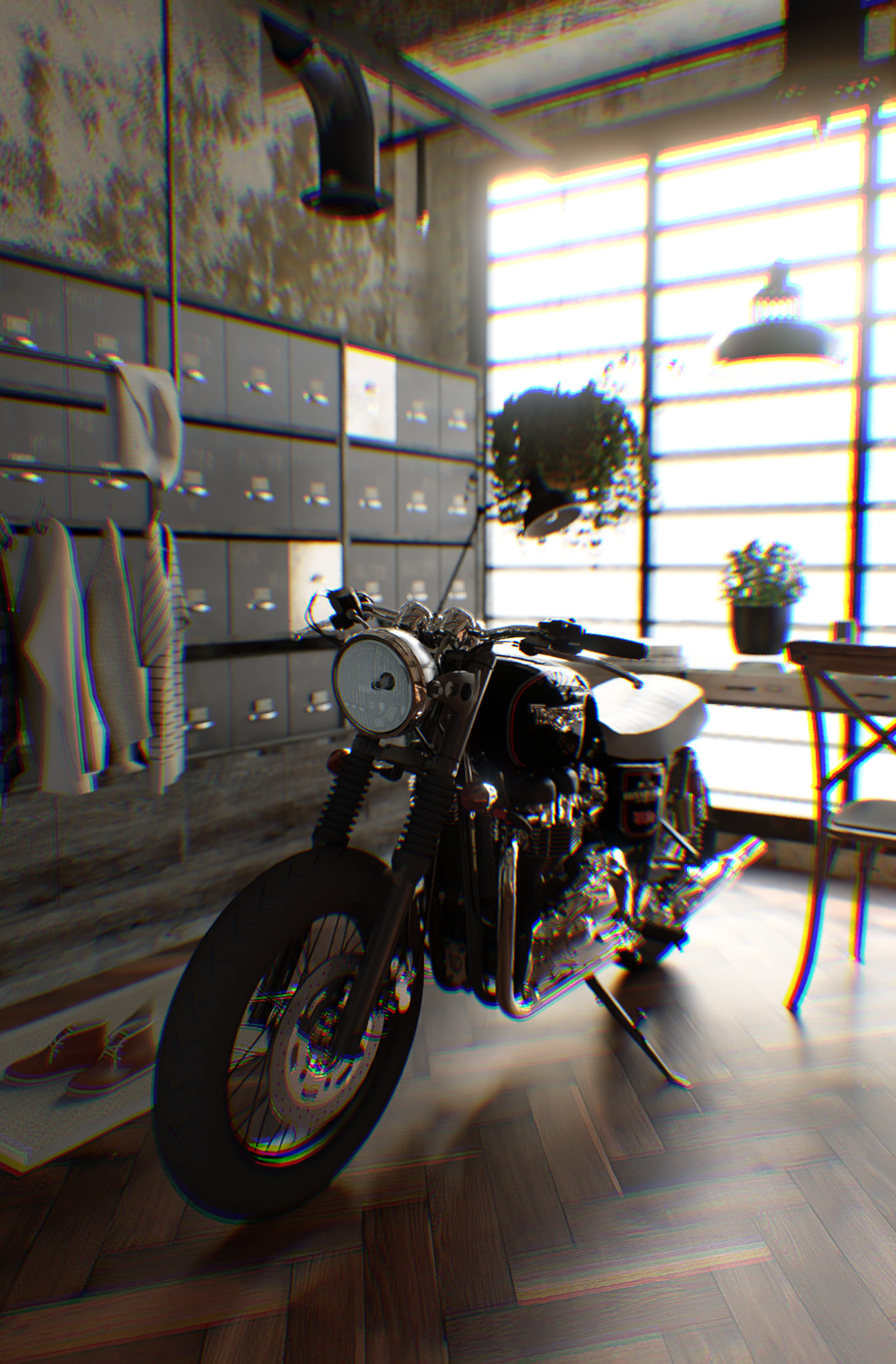 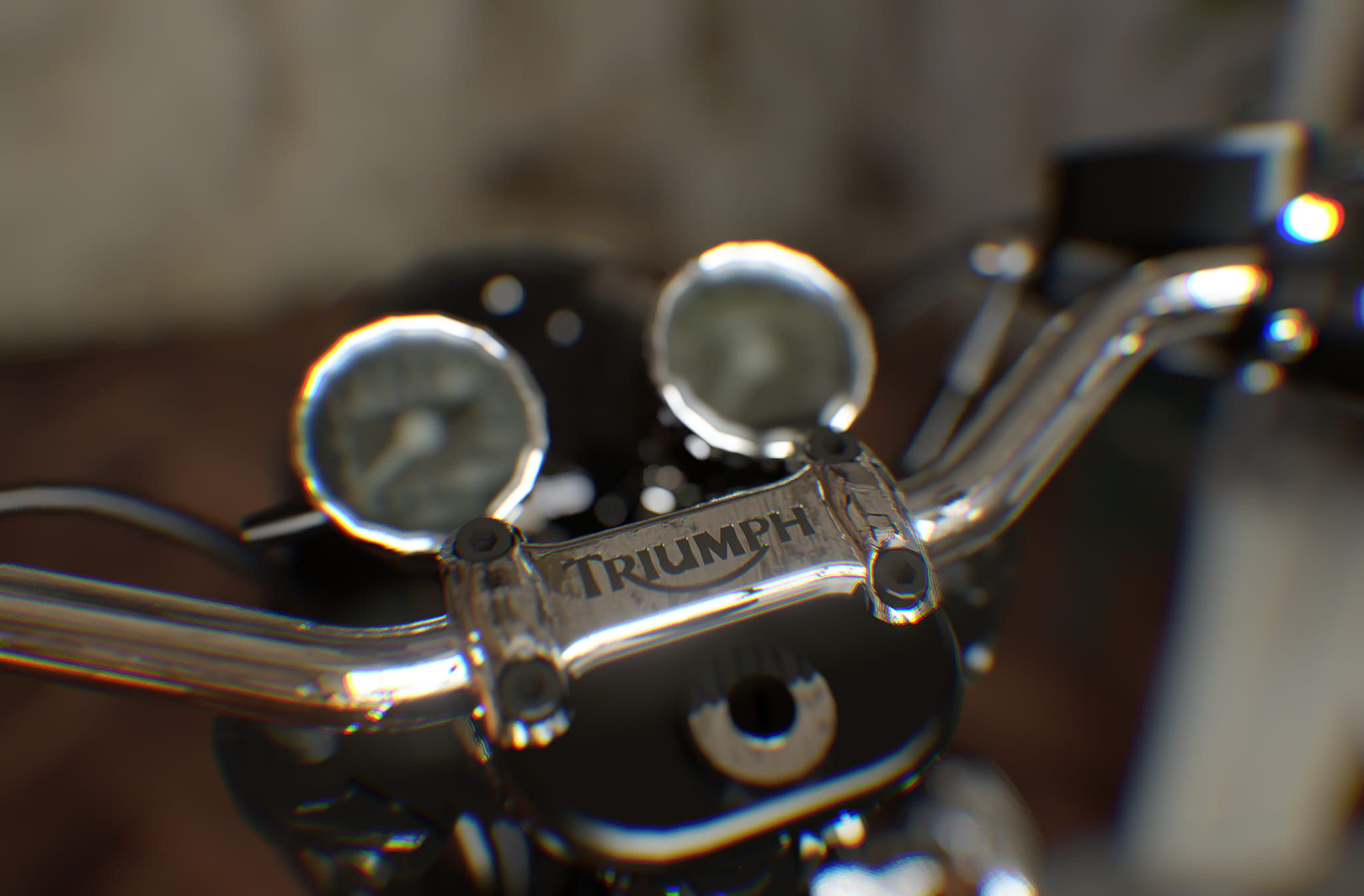